🎅 The countdown to Christmas is on! Have you seen today's Advent treat? 📅

Added to your basket

Sorry, there seems to have been an error. Please try again.
Product Name

Subtotal: ( item(s) in your basket)

Sorry, unfortunately this product is currently out of stock

Other customers purchased instead 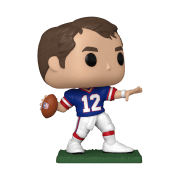 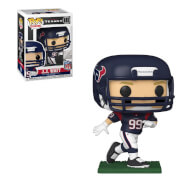 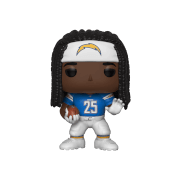 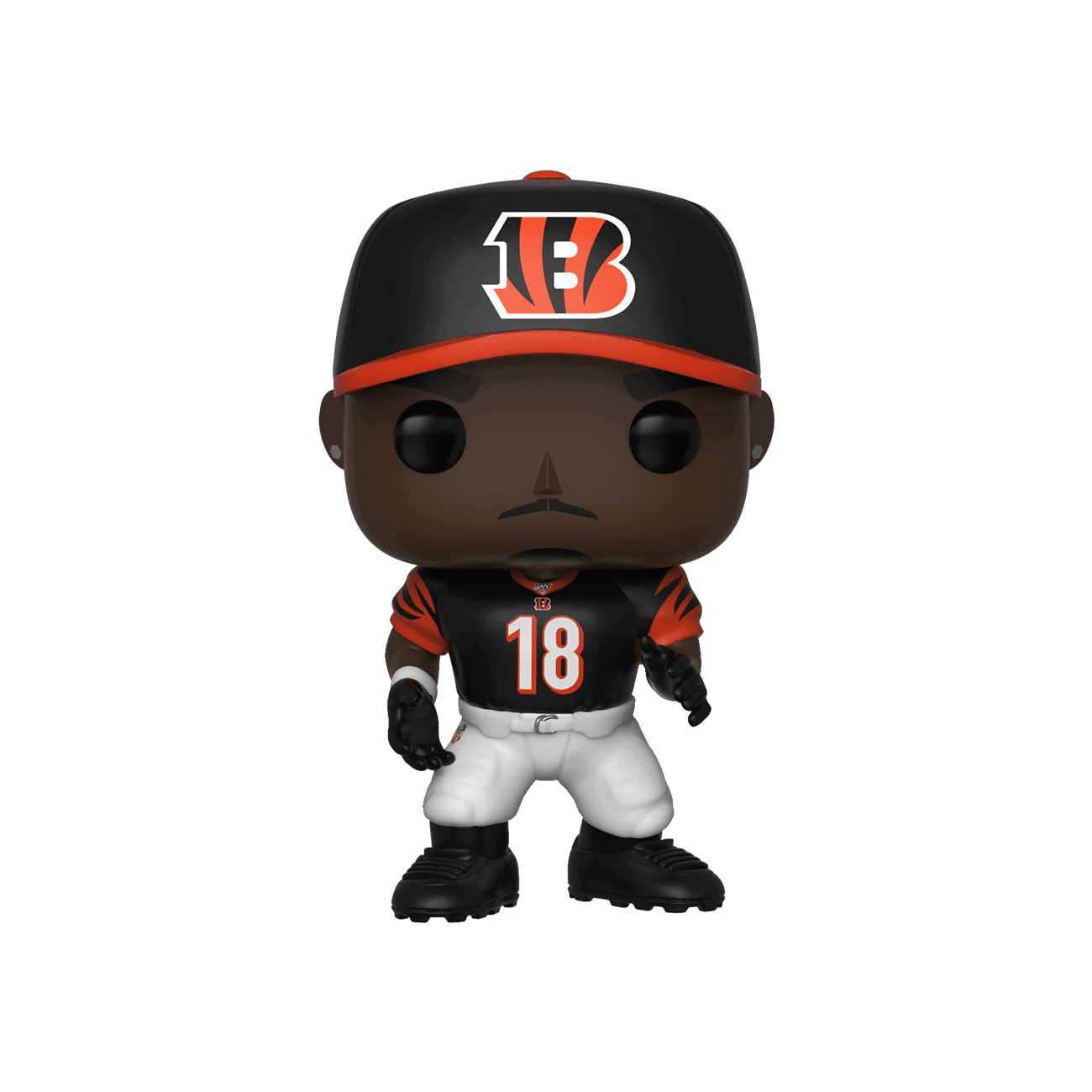 Item limited to max quantity of 5000

There are currently no reviews.

Write a review to be in with a chance of winning a $100 voucher.

You are now signed up to our email

Not a valid email!

Please double check the email you have entered!

There was an error please try again.

You are already signed up to our email!